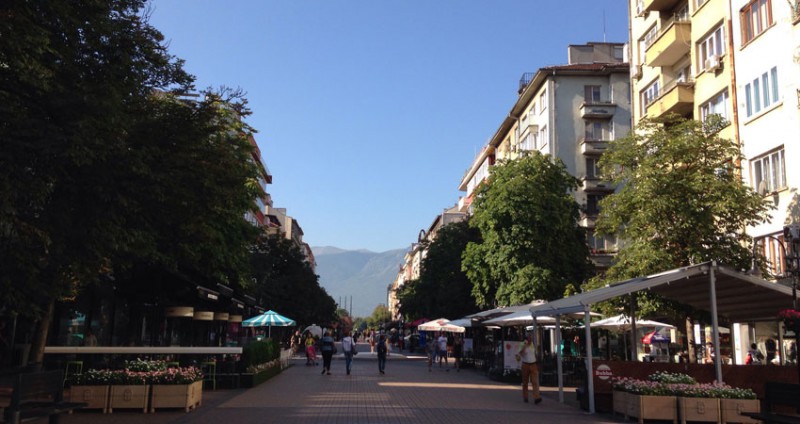 Domestic and Gender Based Violence in Bulgaria

A new national study confirms that domestic and gender based violence (DGBV) is an extensive problem in Bulgaria, and that the tools to deal with it are limited and to a great extent not efficient. This is the first time that the situation of DGBV in Bulgaria has been systematically mapped. In the research article "Domestic and Gender Based Violence in Bulgaria" you can read about the background of the study and the main findings.

The general objective of the study has been to contribute to the prevention of DGBV and to improve the situation of the victims. A special focus has been on Roma women and girls. The study has included a national representative survey, a survey among Roma, semi-structured questionnaires among police officers and social workers, focus-group discussions with Roma community representatives, and interviews with social workers at crisis centers for children and adults, as well as interviews with victims.

The study has been conducted by the Partners Bulgaria Foundation (PBF, Sofia), in cooperation with the Centre for the Study of Democracy (CSD, Sofia) and the Human Rights Academy (HRA, Oslo). Director Daniela Kolarova (PBF) has been in charge, while Slavyanka Ivanova (CSD) has had the main responsibility for the research and has written the analytical report. Solveig Bergman, Norwegian Center for Violence and Traumatic Stress Studies (NKVTS, Norway) and Lillian Hjorth (HRA), have prepared the reserach article.

The study has been financed by the Norwegian Financial Mechanism (2009-2014).

It will now be up to the Bulgarian authorities to put domestic and gender based violence on the agenda and to develop efficient tools to deal with the problem. 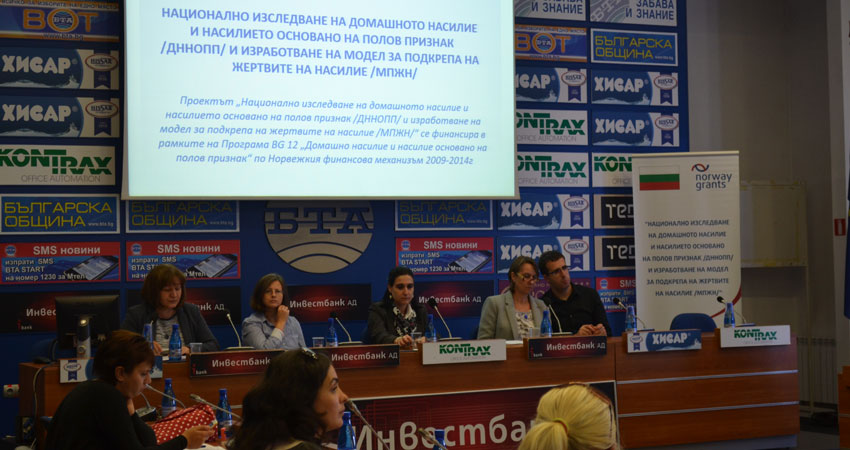 The press conference in Sofia 26th September 2016, where the study and its main results were presented. 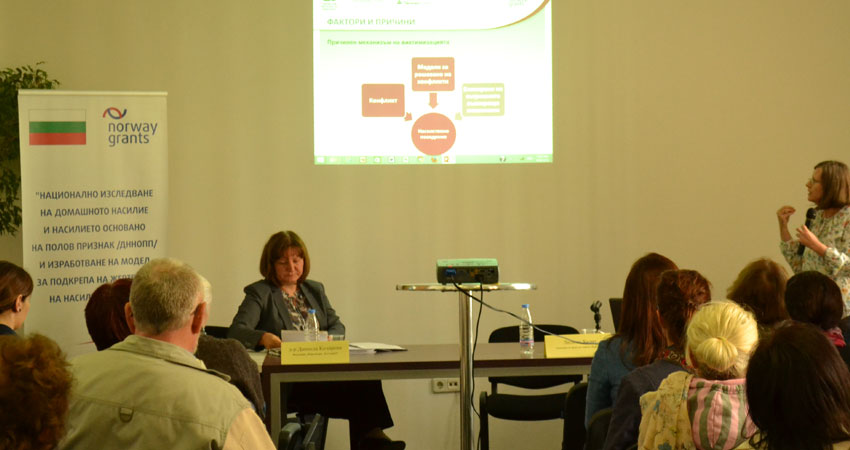 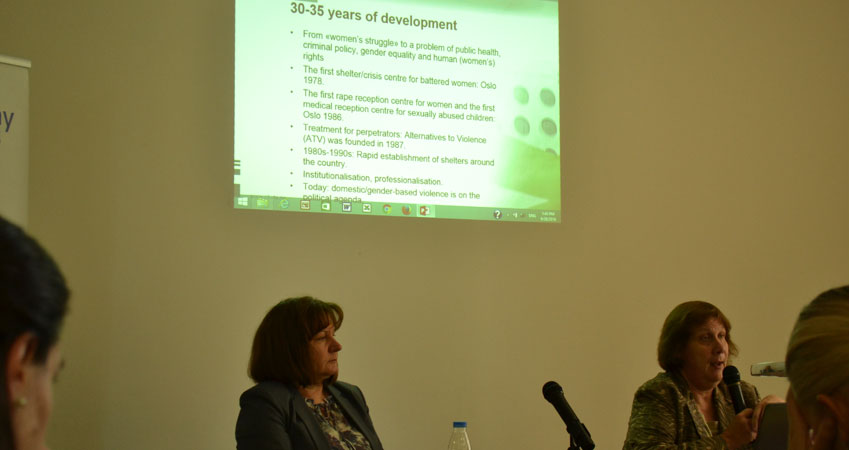 You can read more about the project on the webpage of Partner Bulgaria Foundation.