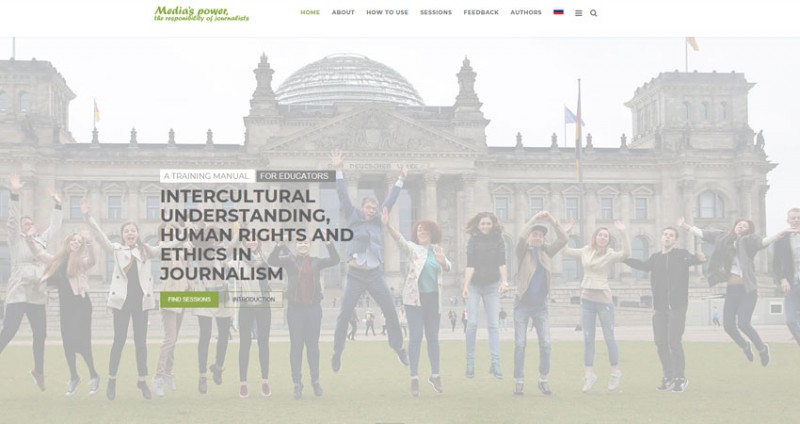 From 1st to the 6th of May, journalism students from Nizhny Novgorod and St. Petersburg were gathered in Berlin, attending a workshop in human rights and intercultural understanding organized by the Human Rights Academy. Berlin was an ideal place for such a workshop due to its history and today’s situation, wrote one of the student after returning home from the study trip.

In addition to a historical introduction to the period before the fall of the Berlin wall, the students got information about the reunification process that Germany and Berlin has gone through after 1990. Today, Berlin is known as a modern, green and multicultural city that has a lot to offer its visitors.

During the days in Berlin the students gained valuable insight into the historical background for the international human rights. The establishment of the United Nations (1945) and the Universal Declaration of Human Rights were results of the Second World War.  In Berlin, the atrocities committed during the war are documented thoroughly through numerous memorial sites and documentation centers. Knowledge about Holocaust is important not just for understanding the past, but also for understanding the world today and why international cooperation is so fundamental.

In addition to visits to memorials dedicated to the victims of World War II and the Holocaust Information Centre, the students participated at a guided tour at the former Stasi prison, today known as the Hohenschönhausen Memorial.

On Wednesday, the group visited Freie Universität and listened to a lecture by Professor Carola Richter about media usage by refugees. The background for the lecture was results from the research project “Flight 2.0” (2016) which have examined refugees’ use of mobile devices before, during and after their journey from their home country to Germany. The study revealed how the refugees used mobile devices as well as what sources of information they draw upon and trusted.  Read more about the research project.

Civil society in Germany and gender issues in the media

At the workshop the students got in-depth knowledge about human rights and intercultural understanding through a combination of discussions, group work, lectures and exercises.  In addition, they worked with gender issues in the media. Tamara Gromova, a Phd student from St. Petersburg State University, held an interesting lecture and conducted a group work as well as an exercise connected to the issue.

The journalism students also met representatives from the DARE network (Democracy and Human Rights Education in Europe), Georg Pirker (Adb), and Nils Zimmermann (MiOst).  Pirker and Zimmermann talked about the educational system in Germany and the importance of civil society actors in influencing the society.

Human Rights Academy is a member in the DARE network which is a Europe-wide network of NGOs and other organizations devoted to raise the profile of Education for Democratic Citizenship (EDC) and Human Rights Education (HRE). DARE currently consists of 48 members from 26 countries in Europe.

About the courses for journalism students

Journalists have an important role in watching and reporting on the human rights situation in their societies. Since 2009 the Human Rights Academy, in cooperation with Volda University College and the Immanuel Kant Baltic Federal State University in Kaliningrad, Lobachevsky State University of Nizhni Novgorod  (from 2011) and the State University in St. Petersburg (since 2015), have organized numerous five days courses in human rights and multicultural understanding for journalism students at these universities.  Since 2011 some of the students have been invited to Volda University College in Norway, to participate at human rights workshop with Norwegian and Swedish journalism students. Read more about the project.

The Memorial to the Sinti and Roma Victims of National Socialism 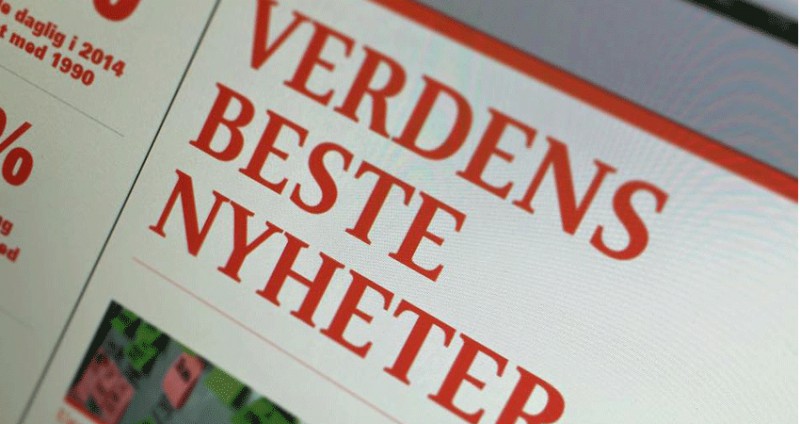 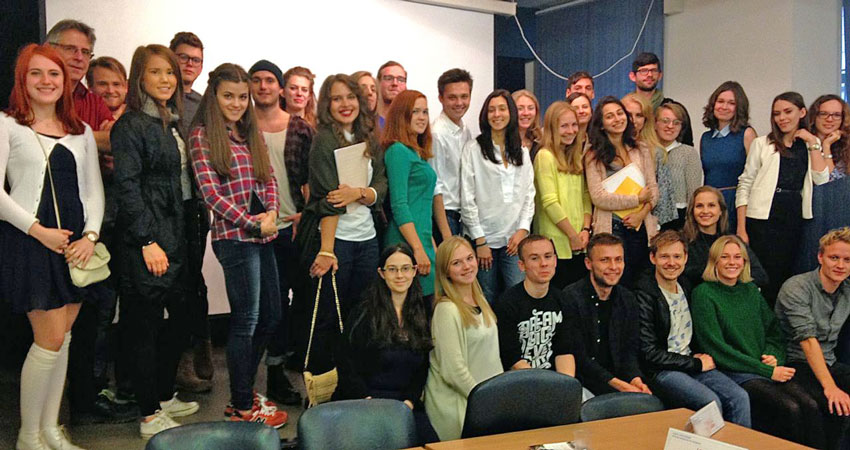