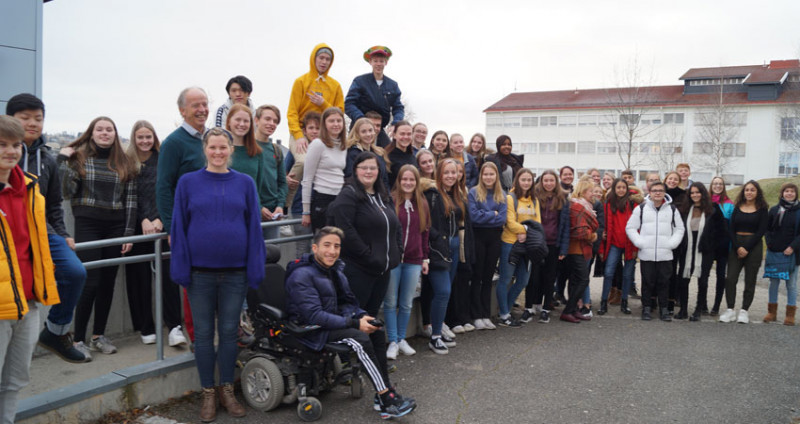 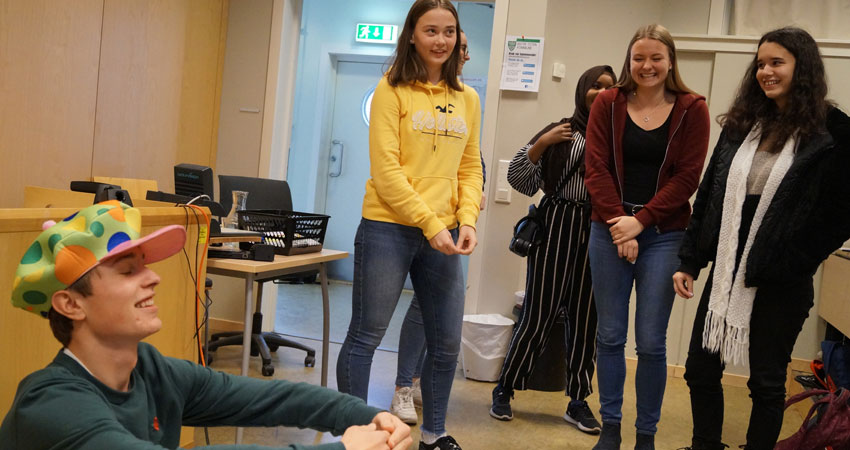 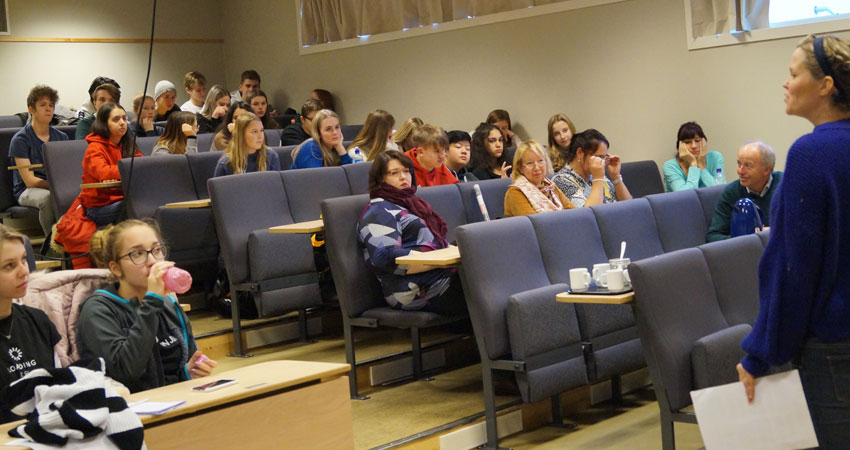 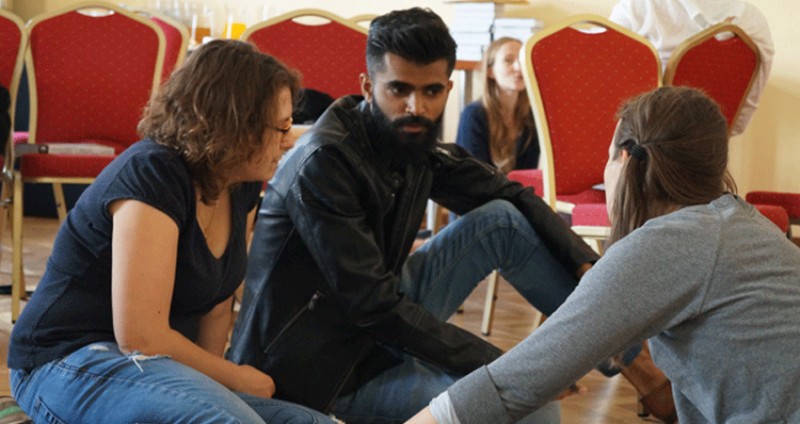 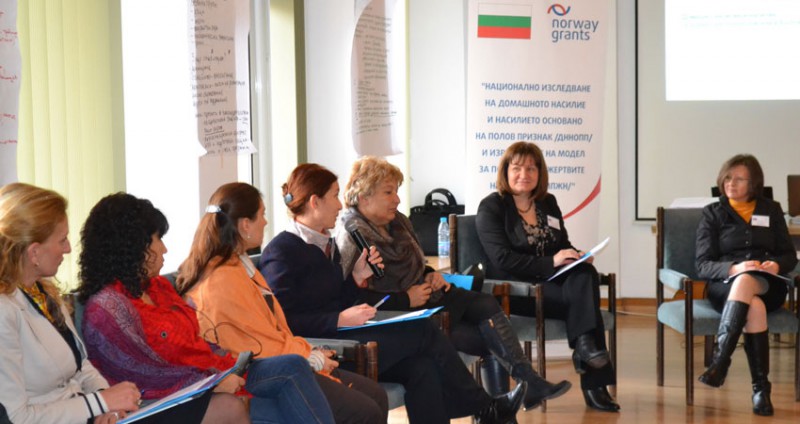 - It is very important to highlight the problem of domestic and gender-based violence in Bulgaria, says Solveig Bergman from Norwegian Centre for Violence and Traumatic Stress (NKVTS), after presenting good practices for tackling these issues in Norway, at a workshop in Sofia, Bulgaria 2nd - 4th December.

The workshop was a cooperative effort between Partners Bulgaria Foundation, Centre for the Study of Democracy (Bulgaria) and the Human Rights Academy (Norway) and gathered a broad range of stakeholders from the Bulgarian society. Both representatives from the Agency for Social Assistance, General Directorate of the National Police as well as regional police directorates, were present. Also several crises centres providing support to victims of violence, as well as non-governmental organizations that work to prevent victim´s rights were present. Norwegian representatives were Solveig Bergman (NKVTS) and Lillian Hjorth, Director of the Human Rights Academy.

The aim of the workshop is to contribute to the development of knowledge and skills of professionals working with these issues in Bulgaria and as an input to the government in their policy making, awareness raising efforts and development of social service system for the victims.

The workshop is part of the “National Study on Domestic and Gender-Based Violence (DGBV) and Elaboration of a Victims Support Model (VSM)” project.

The project aims to contribute to the prevention of domestic and gender-based violence and to improve the situation of the victims in Bulgaria, with a specific focus on Roma women and girls. The activities, that will be implemented to achieve the objectives of the project include:

The project is funded under Program BG 12 “Domestic and Gender-Based Violence” of the Norwegian Financial Mechanism 2009-2014. Project initiator is the Ministry of Interior of the Republic of Bulgaria.

The main target groups of the project are victims of domestic and gender-based violence in the country in general and those among Roma communities. Special attention will be paid to those housed in crisis centers. The respondents also include law enforcement and social care agencies, specialists in crisis centers, NGOs activists and central authorities.

The results of the research will be disseminated among a wide range of experts and stakeholders - police officers, social workers, specialists in child protection, specialists in crisis centers, local communities and other organizations working in the field.

Read more about the project here

The first report: National Study on Domestic and Gender Based Violence (DGBV) and Elaboration of a Victims Support Model (VSM). August 2015.

Below are some pictures from the workshop: 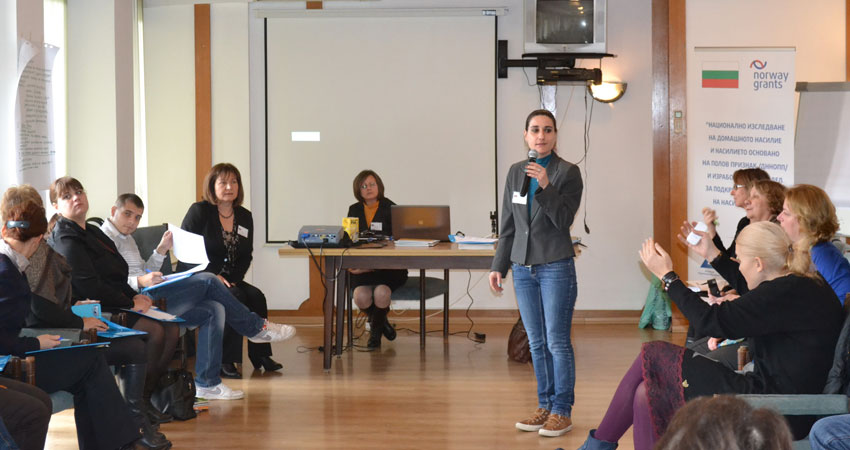 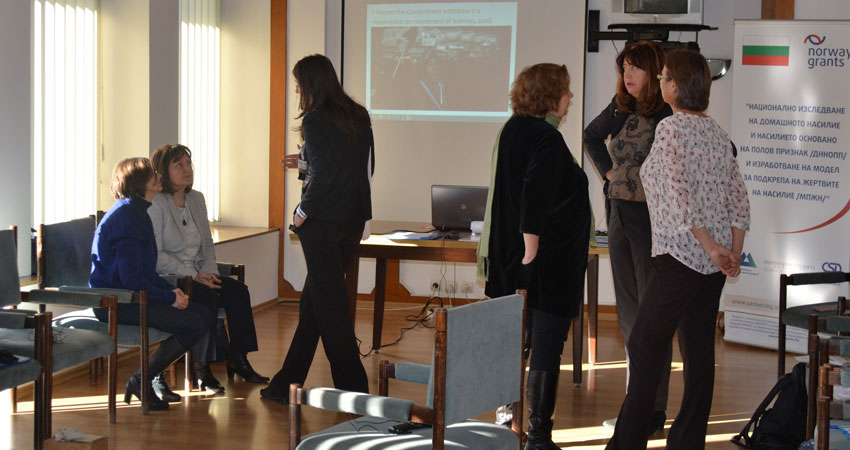 The Norwegian Ambassadeur to Bulgaria, Guro Vikør (second from right), visited the workshop. Here in conversation with Solveig Bergman and Lillian Hjorth. 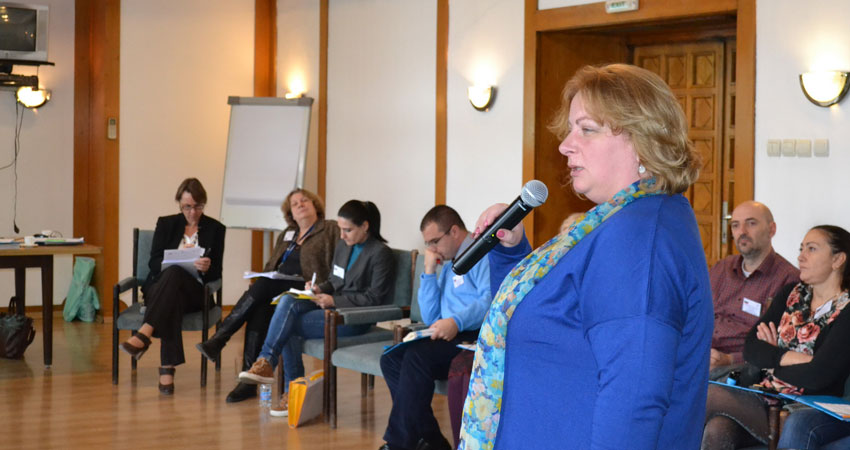 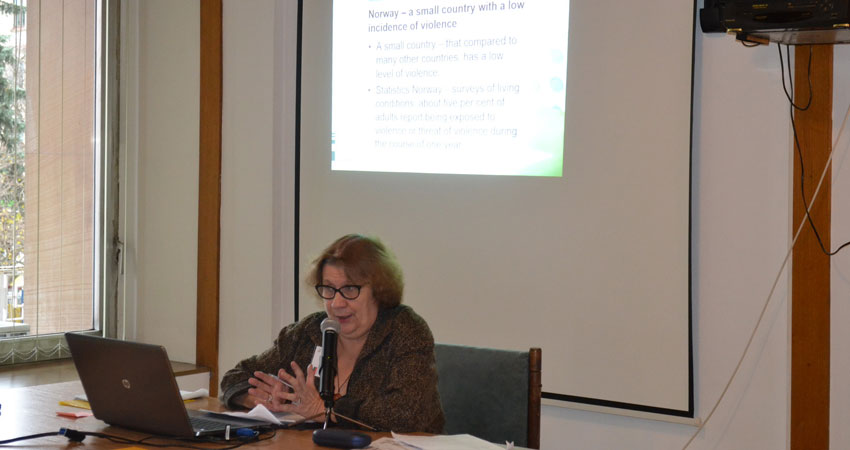 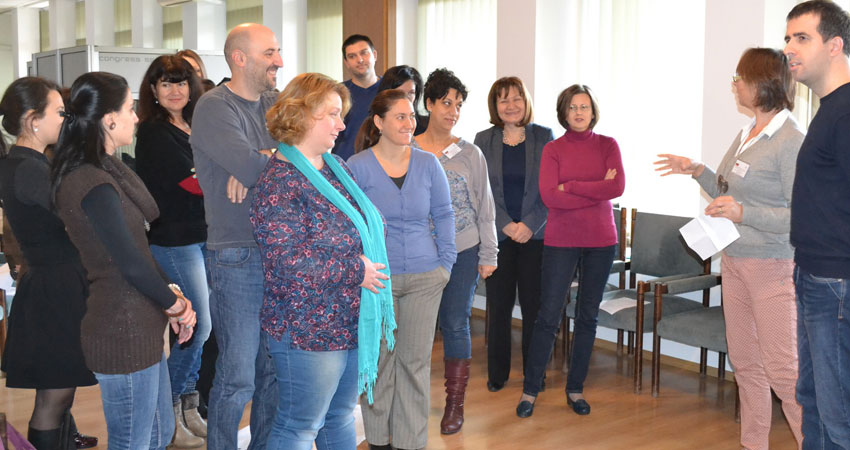 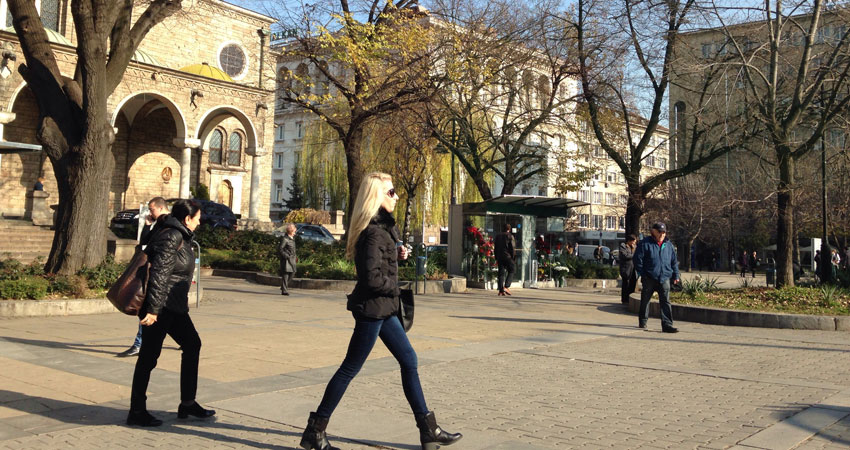 - This course is very good for me